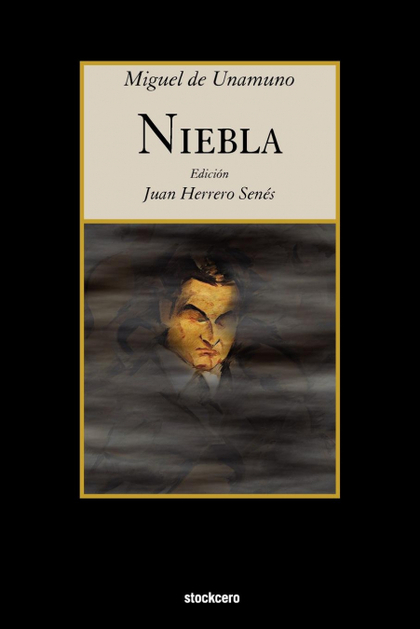 978-1-934768-36-5 / 9781934768365
Niebla is about the vicissitudes of Alberto Perez, a young, rich, introspective and orphan man, who one days awakens to the belief that he loves Eugenia, a young woman whom he casually walks by at the street. The irruption of what Augusto understands as love marks the start of the story, and is coincident with the moment in which the character feels that he is starting his real existence, as before this event he had lived in a lonely way, amidst his dreams and childhood recalls, enfolded in his mother´s memories. Thus his struggle to achieve true love is right from the start inextricably entwined with his worries about his own existence and its development. The importance of Niebla in the Spanish and European cultural movement of the first half of the XX Century is undeniable and cannot be overstressed: it condensates and highlights the central issues that surround existence, immortality and how to live one´s own life, all central aspects of author Miguel de Unamuno´s thoughts. Niebla also undermines the traditional rules of the genre by using fresh narrative processes that achieve their apex with a revolutionary usage of metafiction, while offering through Augusto´s story, and his efforts to seduce Eugenia, a gallery of well rounded and complex characters that combine a variety of vital attitudes and ways of understanding reality. In a rich and polished language Niebla is, through direct, deep and touching complexity, a great literary piece that throughout almost a hundred years has kept us, its readers, wondering who we really are. This edition, annotated and with a foreword by Juan Herrero-Senés, is a great reading for courses dealing with Modernism. 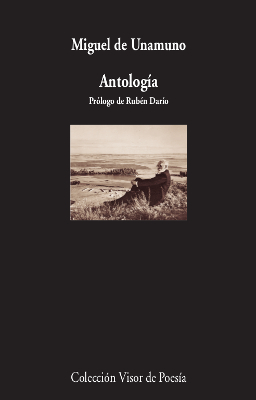