978-0-00-742332-3 / 9780007423323
The new novel from the author of The Corrections. Patty and Walter Berglund were the new pioneers of old St. Paul - the gentrifiers, the hands-on parents, the avant-garde of the Whole Foods generation. Patty was the ideal sort of neighbour who could tell you where to recycle your batteries and how to get the local cops to actually do their job. She was an enviably perfect mother and the wife of Walter´s dreams. Together with Walter - environmental lawyer, commuter cyclist, family man - she was doing her small part to build a better world. But now, in the new millennium, the Berglunds have become a mystery. Why has their teenage son moved in with the aggressively Republican family next door? Why has Walter taken a job working with Big Coal? What exactly is Richard Katz - outre rocker and Walter´s old college friend and rival - still doing in the picture? Most of all, what has happened to poor Patty? Why has the bright star of Barrier Street become a very different kind of neighbour, an implacable Fury coming unhinged before the street´s attentive eyes? In his first novel since The Corrections, Jonathan Franzen has given us an epic of contemporary love and marriage. Freedom comically and tragically captures the temptations and burdens of too much liberty: the thrills of teenage lust, the shaken compromises of middle age, the wages of suburban sprawl, the heavy weight of empire. In charting the mistakes and joys of Freedom´s intensely realized characters, as they struggle to learn how to live in an ever more confusing world, Franzen has produced an indelible and deeply moving portrait of our time. 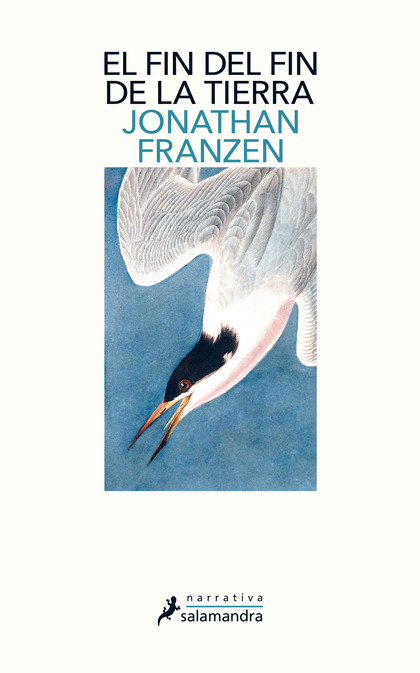 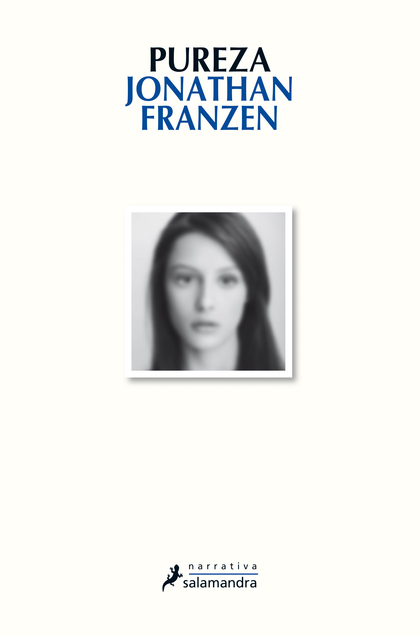 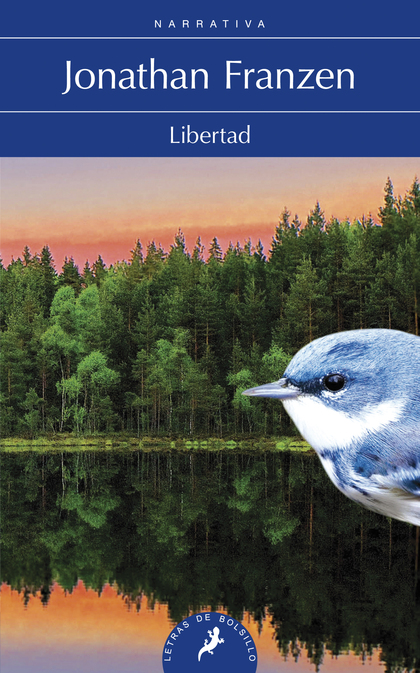 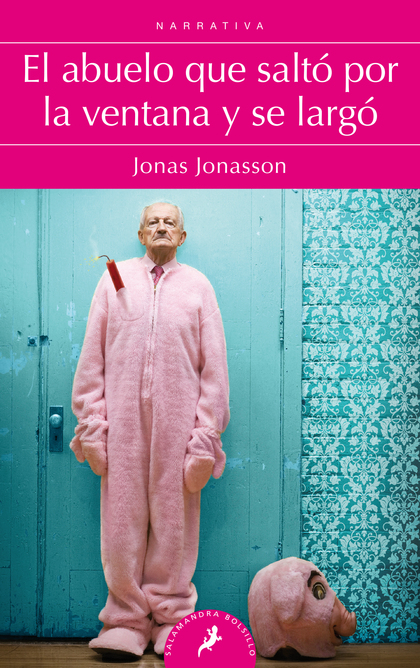 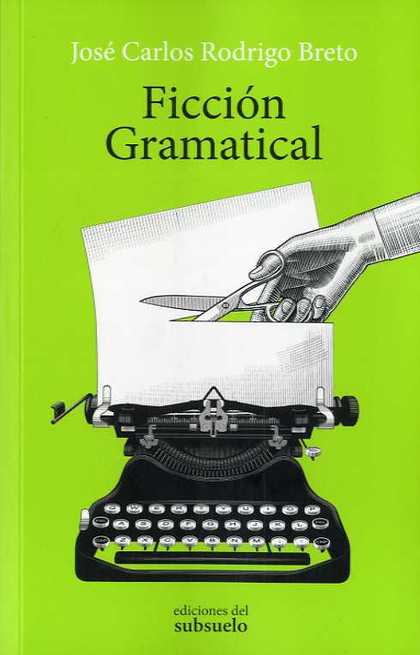 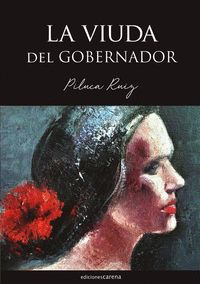 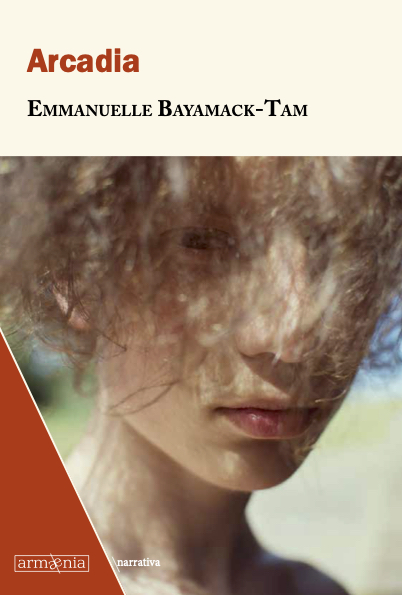 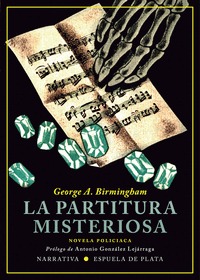 POWER, THE (ENGLISH EDITION). THE SECRET 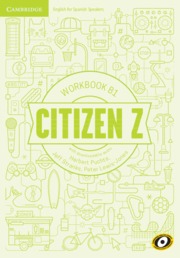 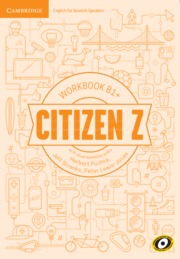 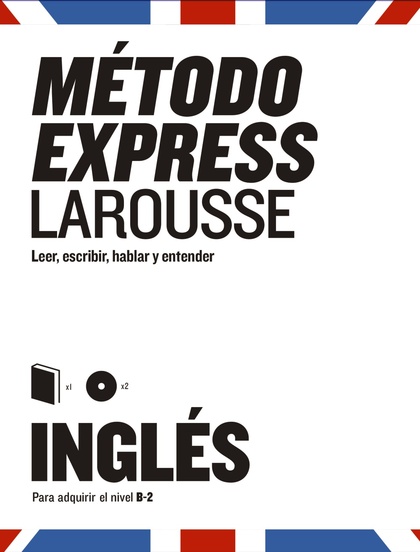