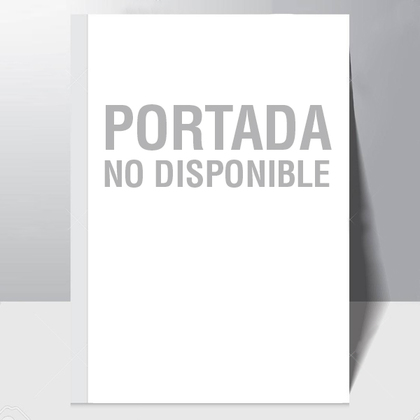 978-1-4582-0980-1 / 9781458209801
In a Thames-side village in 1946, it?s time for retired police surgeon Toby Hunt to make good on his promise to rehabilitate a former criminal. After all, since his retirement, Toby has had nothing but gardening to occupy his time. Despite the strenuous objections of his wife, Sarah, Toby takes on the challenge. But when Ken Livingstone arrives, suspicious deaths begin?one after the other, like dominoes toppling. Harriet Parker, linchpin of good works and Ken?s half sister, is found dead of an unknown cause. Toby eventually unravels the motives behind Harriet?s death, but before he can act, a young stockbroker is shot. When the murder weapon is tossed over their garden wall, Sarah and Toby spring into action. The gauntlet has been flung, and they accept the challenge. Local police call in Scotland Yard and send Inspector Corbett, whom Dr Toby Hunt knows from their work on London?s more infamous murders. Sarah hates that the connection might raise old secrets better left hidden. The quiet life they have known is now at risk. In pursuit of the killer, the quest for justice runs to London, to the Lake Distr 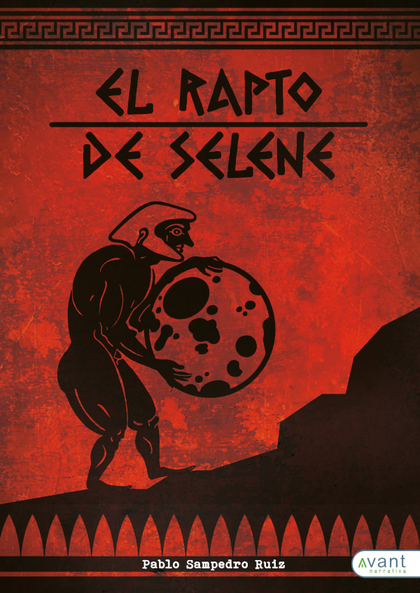