978-84-17935-47-4 / 9788417935474
Our definition as rational animals has expired, since we now know that other species also have that characteristic. Hence the inquiry in this regard and its corresponding result, which are addressed in this book and whose conclusion is that evolution itself has endowed us with something specific: our ability to devise, based on which all and only sapiens live an external reality, in relation to the environment, and an internal reality, based on our personal worldview, and which we also symbolize, especially through language and other cultural expressions. That is why our closest definition corresponds to that of Animal of realities. To facilitate both the exposure and understanding of this proposal, it is summarized in a File or Identity Card that informs about our origin, nature, essence and spirit; also described by a triple metaphor: ? The Democritus Effect, to demonstrate the capacity for ideation of homo sapiens. ? The Marseillaise Effect, to illustrate how that capacity is transformed into culture. ? And the Ashoka Effect, so that we can direct this capacity towards companies of a social nature. In s 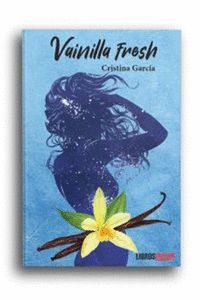 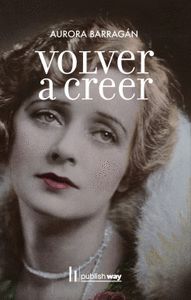 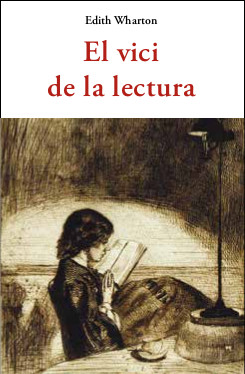