MY FIRST ELECTIONS: PUBLIC SECTOR AND SYSTEMS OF GOVERNMENT. 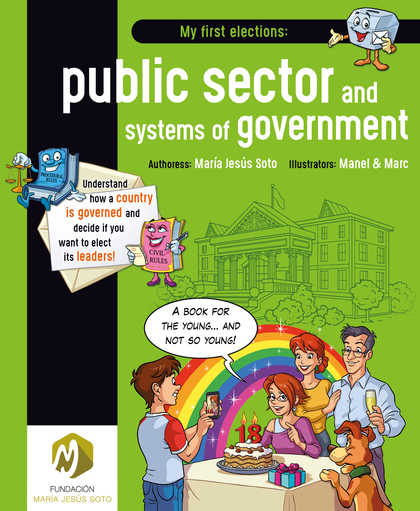 MY FIRST ELECTIONS: PUBLIC SECTOR AND SYSTEMS OF GOVERNMENT.

978-84-949447-8-9 / 9788494944789
In My first elections: public sector and systems of government Carol is now 18 years old and has the right to vote. Accompanied by Nico, she´ll become informed, reflect and, if she decides to vote, will do so freely, without being manipulated or pressured by anything or anyone: she doesn´t want to be a zombie. Together they´ll help you recall the origins of Parliament and the French Revolution, discovering what is meant by the separation of powers, monarchy, democracy and political ideologies. You´ll find out how a government raises money and how it is used, as well as its responsibilities and those of citizens. Through simple explanations, examples, interesting facts, comic strips and some fabulous illustrations, you´ll understand the meaning of terms like GDP, per capita income, universal suffrage or rating agency. So that you too can be free to make your decisions. 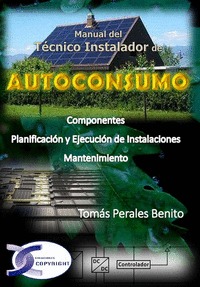