A RAY OF LIGHT. REINHARD HEYDRICH, LIDICE, AND THE NORTH STAFFORDSHIRE MINERS 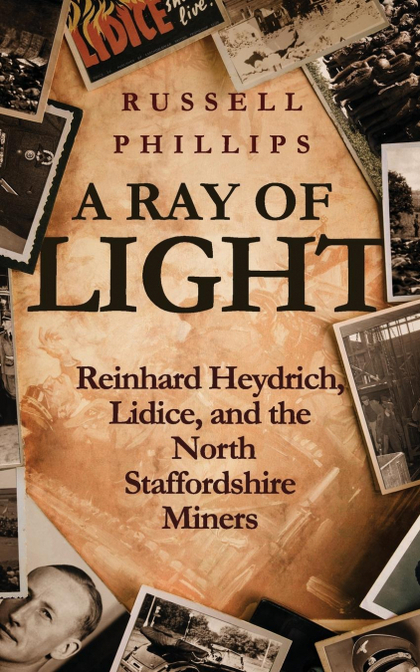 A RAY OF LIGHT. REINHARD HEYDRICH, LIDICE, AND THE NORTH STAFFORDSHIRE MINERS

How North Staffordshire miners saved a Czech village during WWII.

Lidice was a peaceful and vibrant community in Czechoslovakia with a rich mining heritage. But an act of Nazi revenge saw this village wiped from existence in a horrifying chapter of European history.

Disaster struck for Lidice in 1942 when the prominent Nazi official Reinhard Heydrich was assassinated. Described by Hitler as "the man with an iron heart", Heydrich was one of the key architects of the Holocaust.

His death, after an attack by members of the Czech resistance, left Hitler furious and desperate for vengeance. Looking for a scapegoat to blame for Heydrich's death, he settled on the village of Lidice, which had been falsely linked to the assassination.

In a brutal act which shocked the world, Lidice was completely destroyed. The men were shot while the women and children were rounded up and sent to their deaths in Nazi concentration camps.

Hitler was determined that by the time he had finished, no one would even remem 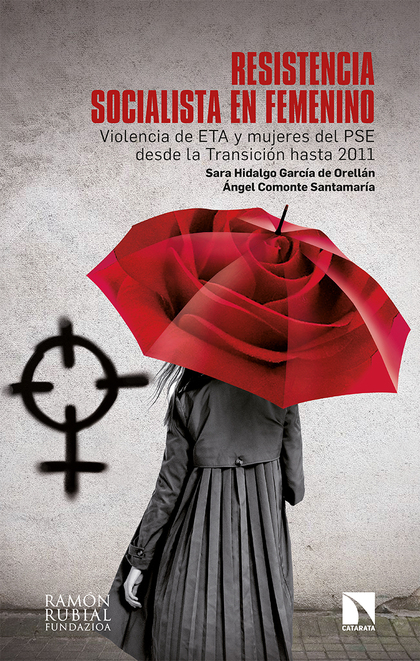 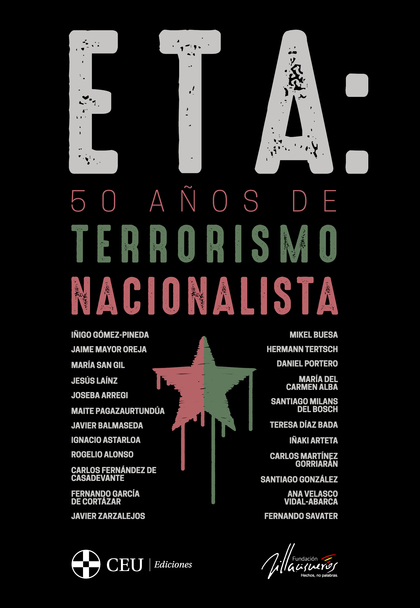