THE PEOPLE VS MUHAMMAD - PSYCHOLOGICAL ANALYSIS. 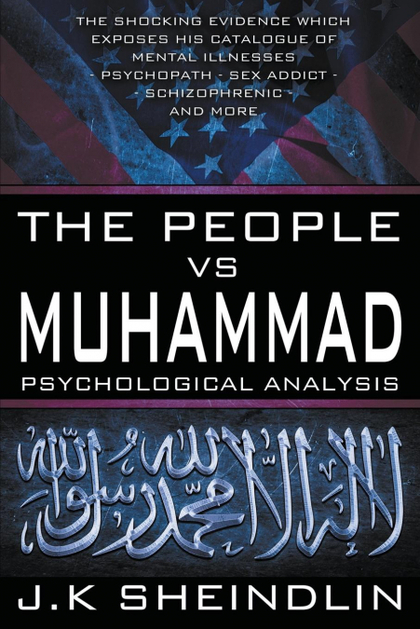 THE PEOPLE VS MUHAMMAD - PSYCHOLOGICAL ANALYSIS.

"Read with great interest and was very impressed by the level of research committed to the project." - Katie Hopkins Productions, Radio DJ for LBC UK

In 'The People vs Muhammad', #1 international bestselling author JK Sheindlin psychologically analyses the founding father of Islam, while putting him on trial for crimes against humanity.

Is Islam a "religion of peace"? Was Muhammad the true and final prophet of God? Is the Quran the fulfilment of the Bible, and legitimately continuing the traditions of the Judeo-Christian scriptures? Perhaps one of the most audacious, shocking, unthinkable and highly controversial ideas to ever be conceived, The People vs Muhammad places the founding father of Islam on trial for crimes against humanity, and to challenge his self-proclaimed authority. With the growing threat of home-grown Muslim jihadist terrorist attacks and the ominous cataclysm of a global holy war, there 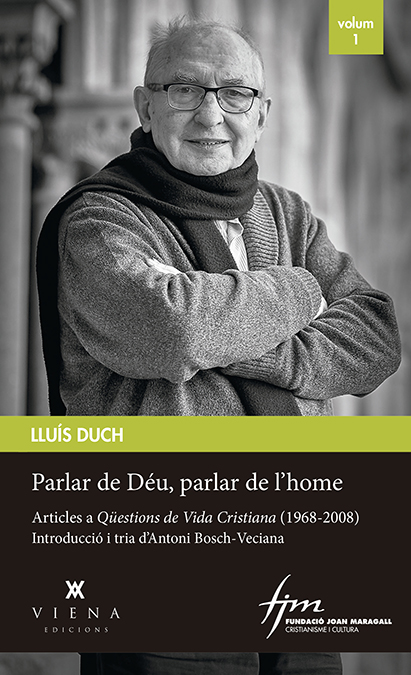 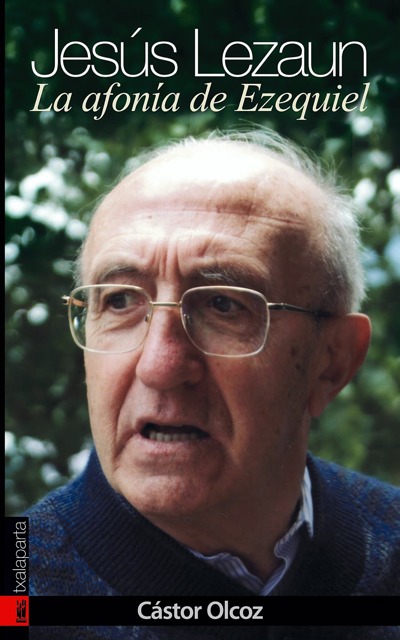 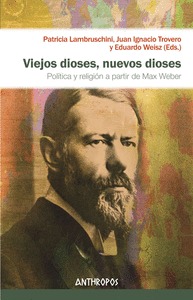