GYMNASIUM OF THE HORSE. FULLY FOOTNOTED AND ANNOTATED EDITION. 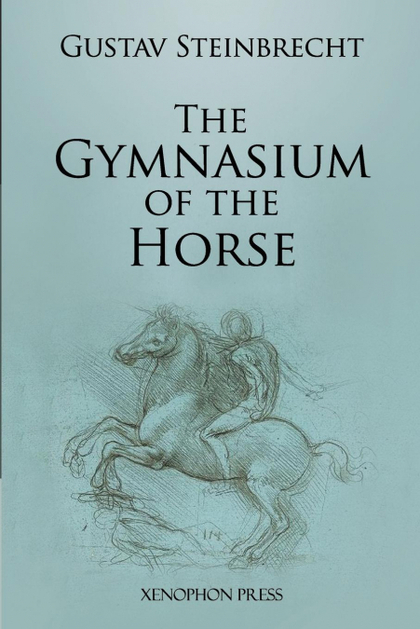 GYMNASIUM OF THE HORSE. FULLY FOOTNOTED AND ANNOTATED EDITION.

First published in the late 19th century, this book is truly a work of remarkable coherence, comprehensiveness, and depth of understanding. Steinbrecht's reputation as a master in the art of dressage makes The Gymnasium of the Horse a cornerstone of equestrian literature. Originally published in German; this translation from the 10th German edition by Helen K. Gibble, into English. Sections are: Rider's Seat and Aids; Purpose of Dressage; Systematic Training of the Horse; School Movements; Epilogue. Scarce title and long awaited for the many dressage enthusiasts who are familiar with the thoroughness with which Steinbrecht first addressed this topic.

Gustav Steinbrecht's Gymnasium of the Horse is one of the great milestones of equestrian literature, alongside Xenophon, de Pluvinel, Newcastle, and de la Guérinière. It forms a connection and transition between two eras.

On one hand, it is the culmination of the equestrian literature of the late 18th century and 19th century that, under the influence of the Industrial Revo 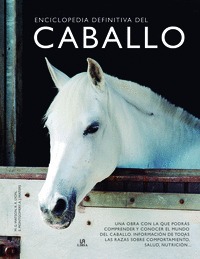 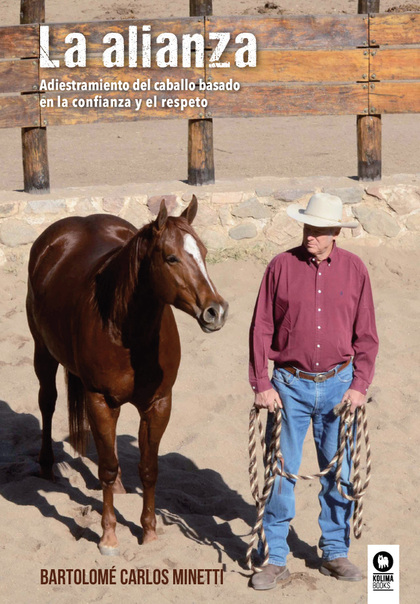