THE HAMMER. WHY DOGS ATTACK US AND HOW TO PREVENT IT 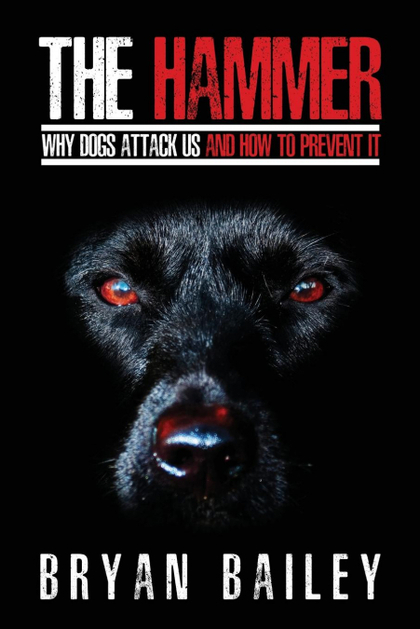 THE HAMMER. WHY DOGS ATTACK US AND HOW TO PREVENT IT

For thousands of years, dogs have established themselves in the homes and hearts of humans, coming to be viewed almost exclusively as loyal, friendly, and obedient... which is why it is often so alarming and unexpected to owners when a dog attacks.

What causes dogs to act aggressively, and how can it be avoided?

In this captivating work of non-fiction, Bryan Bailey, whose credentials include over thirty-five years of both studying and teaching the influence of wolves over modern dogs, sheds light upon the instincts that trigger aggressive behavior- and what can be done to prevent it.

Featuring both meticulously researched information and thrilling stories inspired by real-life victims, this unforgettable book offers the only resource you'll need to learn to protect yourself from situations in which man's best friend turns into man's worst nightmare. 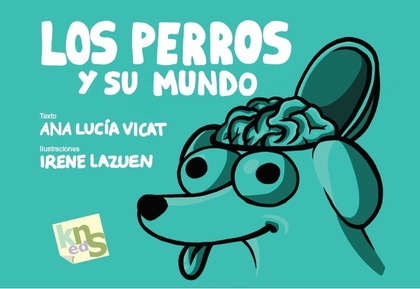 BEAGLES - THE OWNER´S GUIDE FROM PUPPY TO OLD AGE - CHOOSING, CARING FOR, GROOMI. 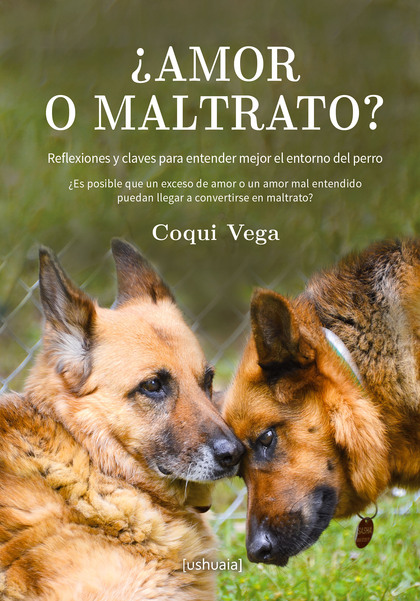