IN DEFENSE OF DEGROWTH. OPINIONS AND MINIFESTOS

IN DEFENSE OF DEGROWTH. OPINIONS AND MINIFESTOS

Buy the book directly from the publisher at www.indefenseofdegrowth.com

The idea of degrowth is contentious, often misunderstood, and (perhaps paradoxically) growing in popularity. In this book, Giorgos Kallis, one of the movement's leading thinkers, presents an accessible, inspiring, and enjoyable defense. The book's chapters—a compilation of his opinion essays, newspaper articles, blog posts, and 'minifestos'—range from topics such as eco-modernism, the history of economics, science fiction, the Greek crisis, and Hollywood films. The book also features debates and exchanges between Kallis and degrowth detractors. In defense of degrowth is intended as an introduction for the curious, a defense against the skeptics, and an intellectually stimulating conversation for those already convinced but willing to learn more. 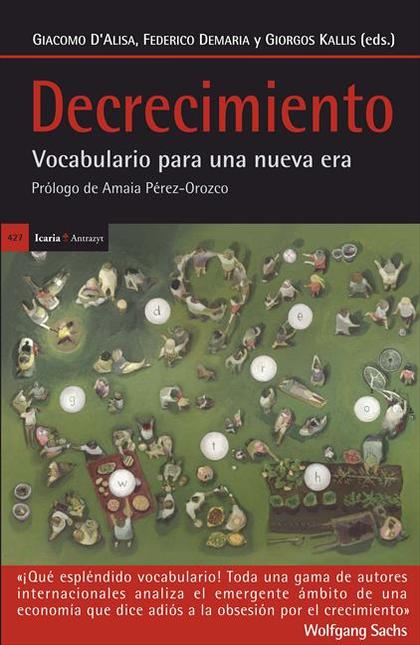 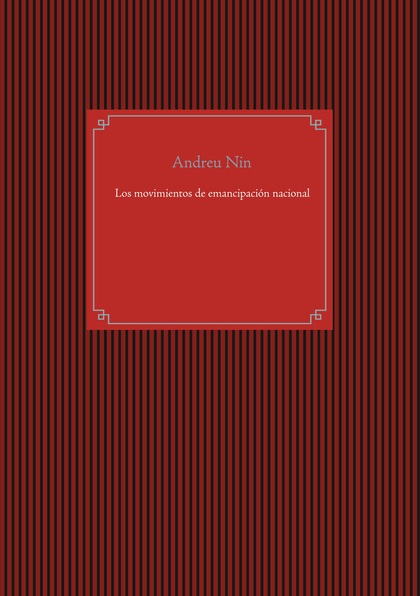 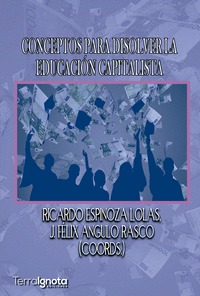 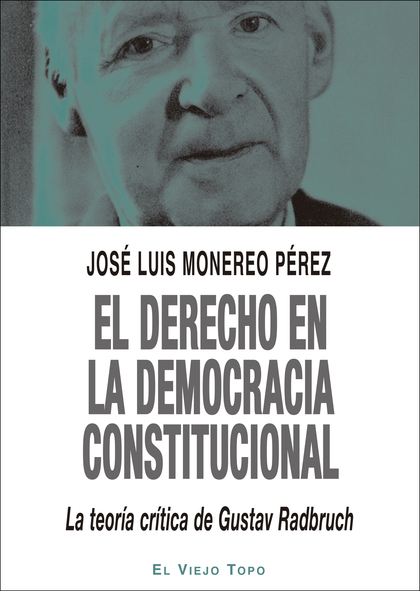 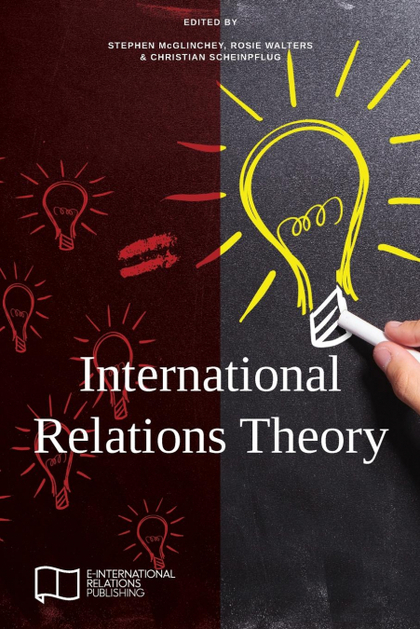