Minty Mehta, aka MM, is a thrill-seeker, a disgraced, self-destructive, ex-army cadet with a taste for hard drugs and kinky sex, and a shrewd reporter who will do anything to get a story. His connections reach deep into the heart of India’s unsavory political establishment, and into the army—his current beat—where his bravery earns the trust and admiration of even more unsavory sources.

Following Special Forces on a series of deadly missions on the Kashmiri border, MM confirms his suspicion that a rogue band of officers is smuggling drugs and captured weapons out of India’s jungle frontier. When a raid on an enemy bunker uncovers an enormous cache of arms and high-grade heroin, the commander in charge taps MM to unload the goods, and he finds himself enmeshed in an international net of gunrunning, gang warfare, and double-dealing more dangerous than anything he’s undertaken so far.

Cynical, knowing, highly capable and deeply motivated, MM is a postmodern hero in the same nihilistic vein as the protagonists of Hunter S. Thompson and Carl Hiaasen. The debut novel by 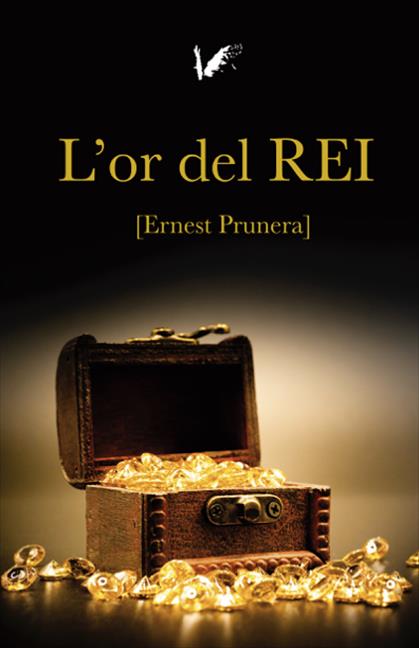