Forty eight pages of far-out feisty females from other worlds!

Created by masters of the bizarre, Steve Carter and Antoinette Rydyr (also known as SCAR) Femonsters volume 14 contains a bevy of bizarre beauties and bountiful beasts. Femonsters is a unique pin-up book which displays and portrays fascinating and fanciful hybrids of human females merged with animal, alien and mythological creatures.

Femonsters has proven to be a popular series among connoisseurs of surrealism who appreciate non-traditional depictions of cheesecake, merging eroticism with imagined animal anatomy.

In 2011 Femonsters was the Winner of The Golden Stapler Award for Best Collaborative Zine. It was presented by Australia's National Awards for Zine Excellence at the National Young Writers’ Festival in Newcastle, NSW, Australia.

Within these pages you will not see little cupcake girls smiling coyly as they pose provocatively. Instead you will be assailed by vulgar vixens. Massacred by alluring but nightmarish monster women. And be eviscerated by sabre-toothed fem-beasts. 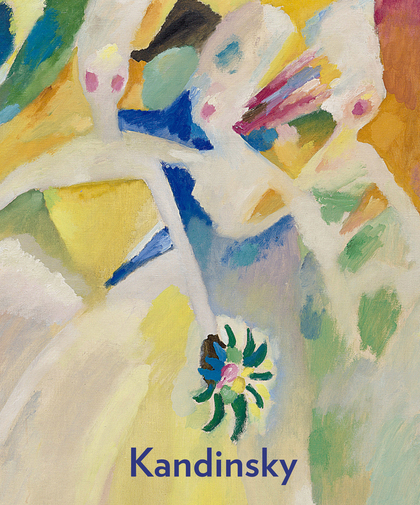