ELVIRA is the POIGNANT LIFE STORY OF A GIRL whose family IMMIGRATED TO THE UNITED STATES to escape the violence of the MEXICAN REVOLUTION (1910-1921).

· Her father, Jacobo Chávez, first found WORK ON THE RAILROAD in Texas and far-away states.

· Remaining in El Paso, the WOMEN were obliged to LIVE IN CRAMPED BOXCARS WITH THEIR CHILDREN and to SEEK WORK AS DOMESTICS.

· Later, her father found a better paying job in the MEAT-PACKING PLANTS OF KANSAS CITY.

· Fatefully, the Chavezes were then RECRUITED TO SCOTTSBLUFF, NEBRASKA where the ENTIRE FAMILY – some as young as five years old − LABORED IN THE SUGAR-BEET AND POTATO FIELDS.

Elvira weaves into her FAMILY HISTORY heartrending stories of BACKBREAKING LABOR, ILLNESS AND DEATH, and the challenges of RACISM and of LIFE BETWEEN TWO VERY DIFFERENT CULTURES. 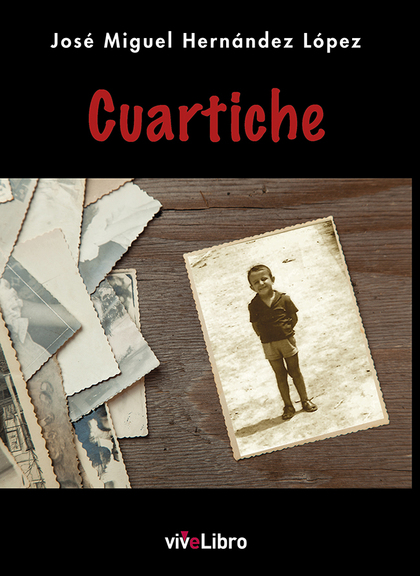 LIFE WITH A VIEW 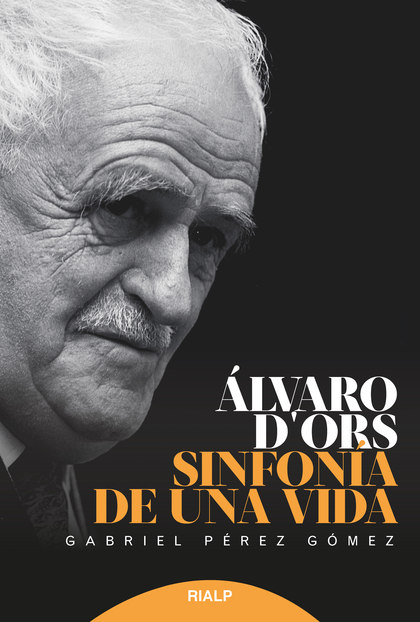