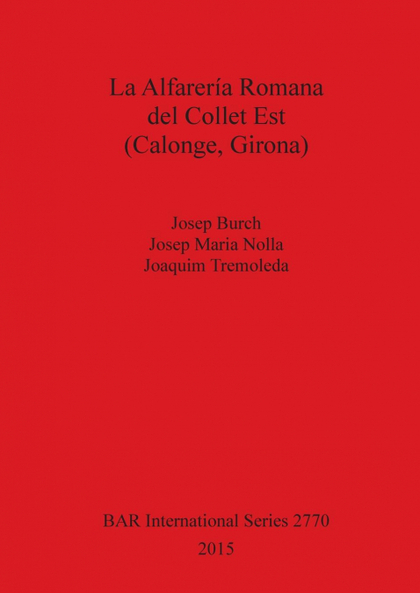 Collet Est was a Roman pottery workshop located on the Catalonian coast near Calonge. In active use from the 1st century BC to the middle of the 1st century AD, the workshop was used to produce dolia, local amphora, domestic pottery and building materials. In a later phase the site was reused as a necropolis by the inhabitants of the nearby Roman villa of Collet. This necropolis survived until the 5th century, when the Roman villa was abandoned. The excavation of the site in 2002-2003 revealed 19 Roman furnaces, several rooms and open air spaces where the inhabitants lived and worked, and a kitchen full of a fascinating range of well-preserved artifacts. The excavation also uncovered 30 inhumations with associated grave goods.This book presents an in-depth report of the important rescue excavations carried out by the University of Girona's Institute of Cultural Heritage at Collet Est in 2002. 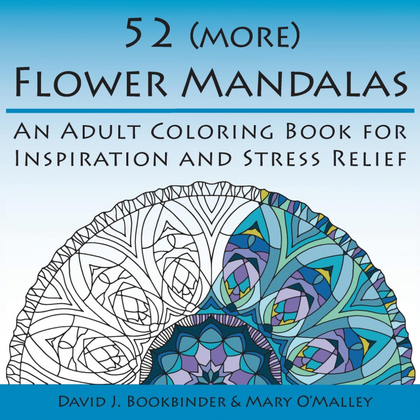