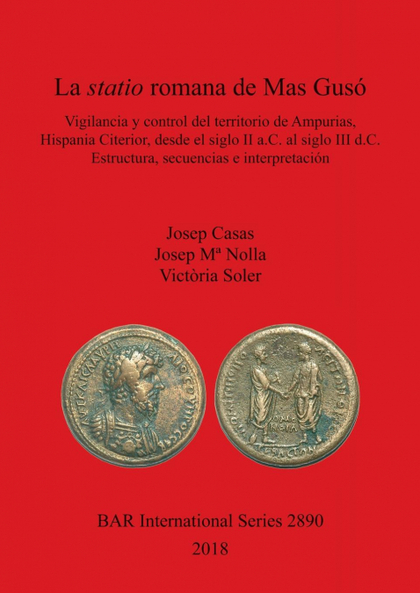 The present volume on the site of Mas Gusó presents in detail the results obtained during fourteen excavation campaigns, focusing, this time, on the Roman settlement. This complex was built in the late second century BC over an old Iberian settlement, which in turn occupied the space on which an Early Iron Age community had previously settled, following a previous Bronze Age settlement. The Roman complex of Mas Gusó had a military-public function, as a praesidium intended to control the hinterland territories of Emporion and to take part in military actions within the province of Hispania Citerior, beginning with the Late Republic, c. 135 BC, and continuing for several centuries until its disappearance around 280 AD. During the first decades of the Common Era, the complex was probably transformed into a statio, directly linked to the local road network, although it did not lose its military function. The building presents a classical structure, showing a clear Italic influence that is observed repeatedly and with little variation throughout the Empire. 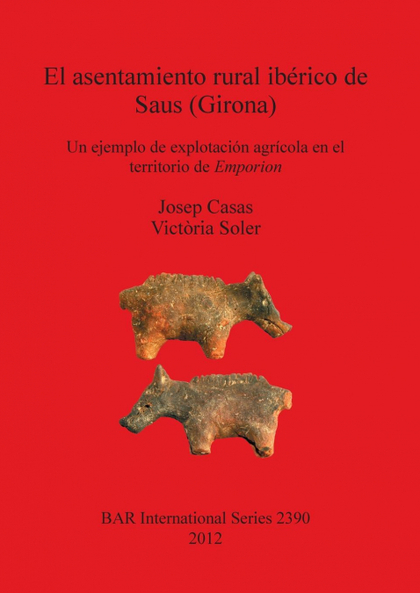 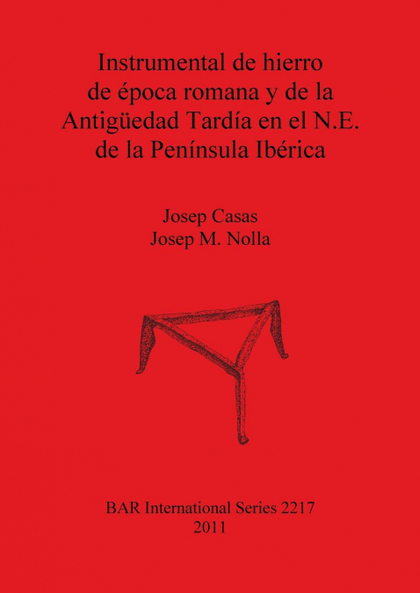 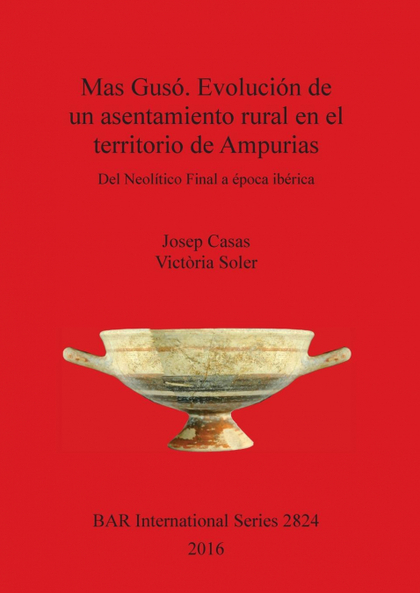