Ancient humans were peaceful - modern violence is avoidable. That's the basic message contained in "Saharasia", a controversial "marriage of heresies" over 10 years in the making. It will change forever your way of looking at the world, your home culture, and current events. Saharasia constitutes a revolutionary new discovery on a geographic pattern to global human behavior as deeply embedded within the scientific literature of anthropology, history and archaeology. It covers issues and events which typically are ignored in the "politically correct" academic environment, even though it was produced within that same environment. Saharasia presents the first cross-cultural, anthropological, archaeological and historical survey of human family and social institutions, tracing human violence back in time to specific times and places of first-origin. Saharasia also presents an additional controversy, given the factual identity of the violence-prone Saharasian region to be the homeland of the Islamo-fascist terror brigades. Saharasia has at several times in human history been t 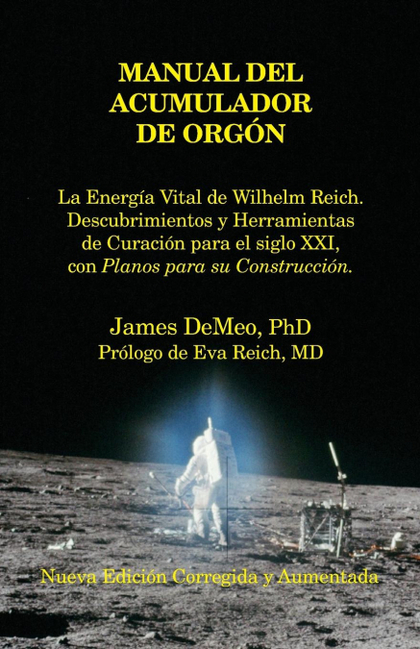 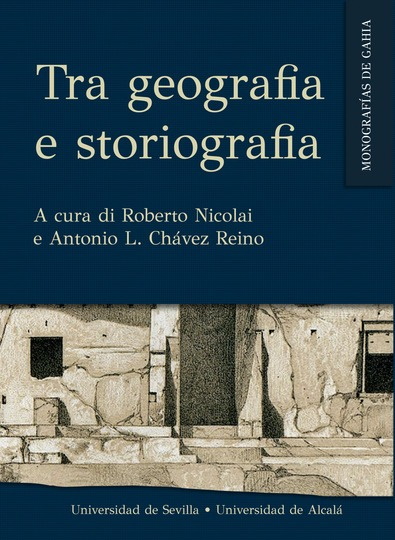 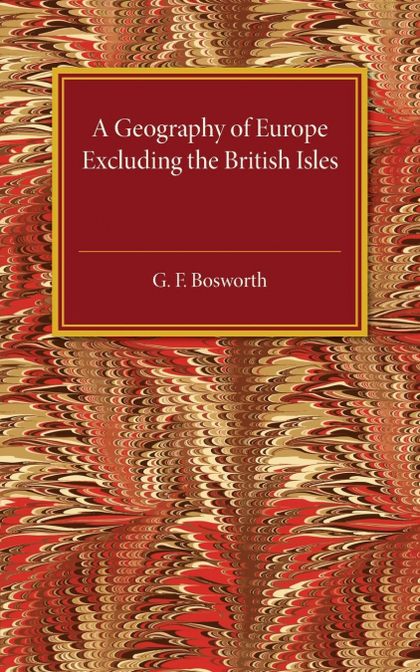 A GEOGRAPHY OF EUROPE 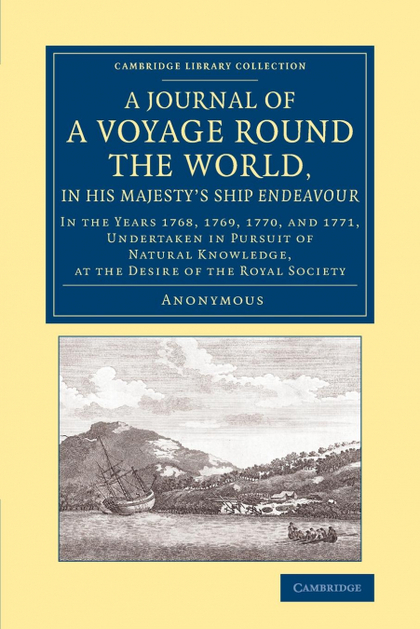 A JOURNAL OF A VOYAGE ROUND THE WORLD, IN HIS MAJESTY´S SHIP ENDEAVOUR