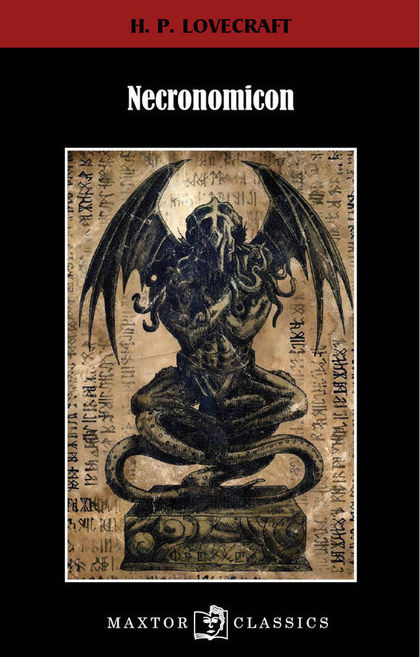 In the last years Alhazred dwelt in Damascus, where the Necronomicon (Al Azif) was written, and of his final death or disappearance (738 A.D.) many terrible and conflicting things are told. He is said by Ebn Khallikan (12th cent. biographer) to have been seized by an invisible monster in broad daylight and devoured horribly before a large number of fright-frozen witnesses. Of his madness many things are told. He claimed to have seen fabulous Irem, or City of Pillars, and to have found beneath the ruins of a certain nameless desert town the shocking annals and secrets of a race older than mankind. 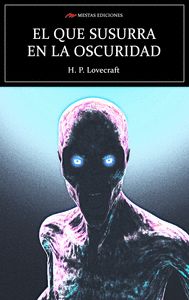 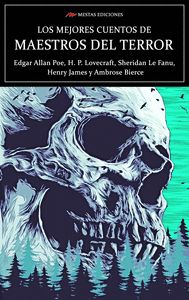 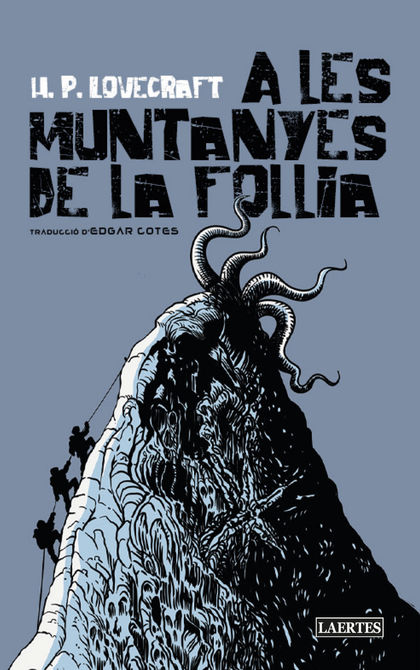 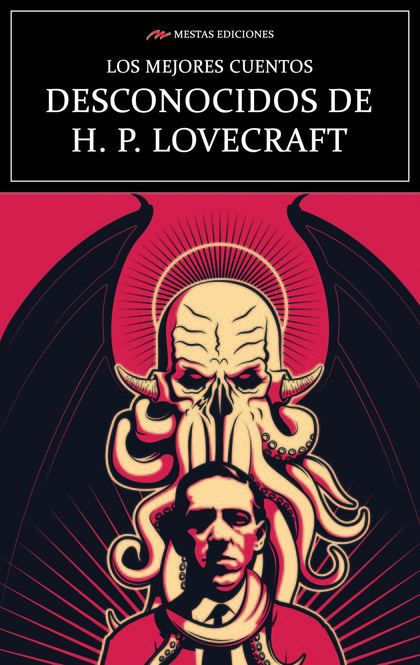 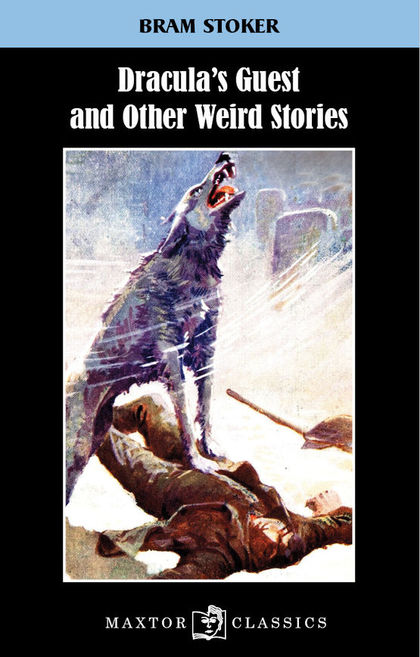 DRACULA'S GUEST AND OTHER WEIRD STORIES 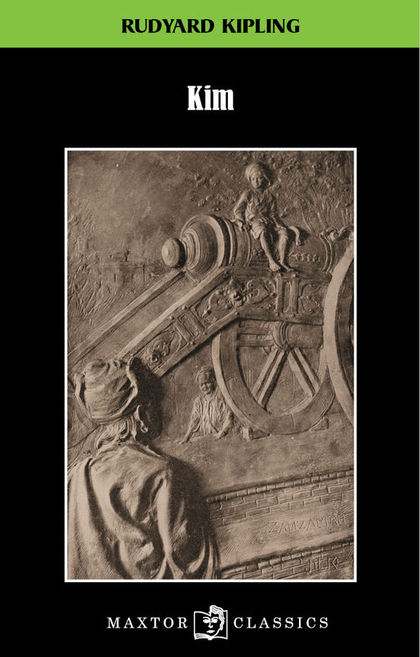 THE DUNWICH HORROR & THE TOMB 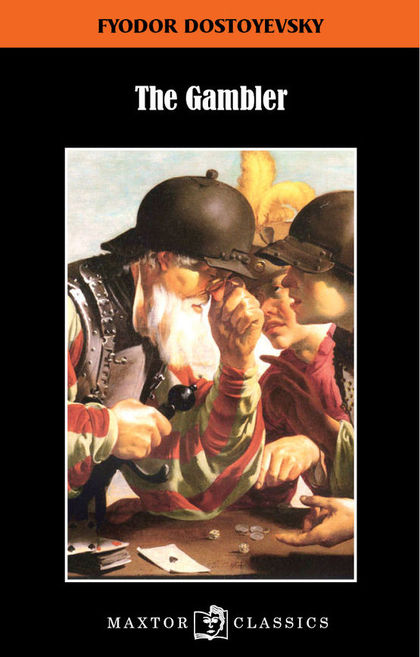 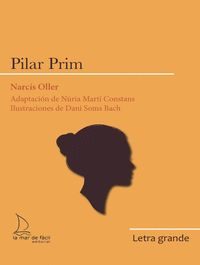 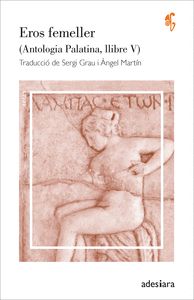 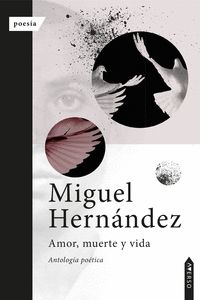 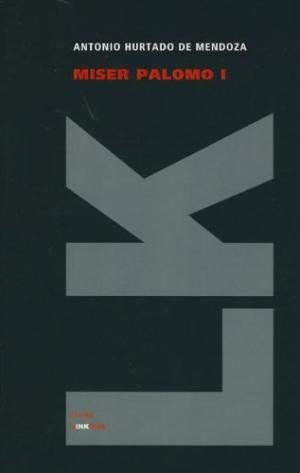